We all have gone through the phase where animations were the coolest things that we have ever seen. Whether it is a Disney movie or any kids cartoon show there was something extraordinarily special about those.

With 2D animation, characters are moved in two-dimensional (2D) space. 2D animation is one of the traditional animations and it still starts with drawing on paper. 2D objects can only be measured in height and length, but not in-depth. You can also get more information about 2D animation And 3D animation at https://dezpad.com/.

With 3D animation, characters are also created. Here, however, the character is given a skeleton structure to give the character and environment a realistic effect. 3D motion offers a more realistic touch because it can be viewed from a different point of view. 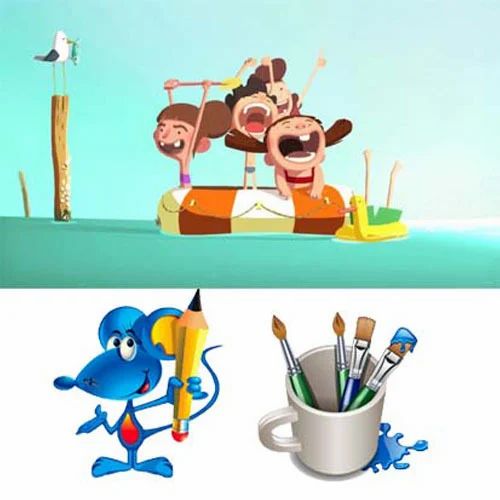 Some differences between 2D and 3D animation are:

Cost: 2D animation is inexpensive. You don't have to pay a fortune for software. The only requirement in 2D is someone who can sketch. With 3D, how much you can spend on software visualization is up to you. You have to spend more money, which makes 3D courses more expensive.

Drawings and Movement: 2D animation deals with images whereas everything else works according to motion.

Environment and Conceptual Design: For conceptual images and environment, 3D is preferred by every designer. With 2D animation, it is impossible to provide high-quality and realistic details to the environment. Therefore, designers always prefer 3D over 2D.